The festival curtain raiser is the Supreme Novice Hurdle which sees the novice hurdlers go over 2-miles and take on 8 flights of hurdles.
What’s more, the stable have a good record in this race, having won it a record 5 times. Their most recent victory came in 2015 with Douvan who was ridden by Ruby Walsh, the likely jockey for Getabird.
MENGLI KHAN is currently 2nd fav, a 90+ rated horse on the Flat for Hugo Palmer, but not necessarily bred to get a longer trip than 1mile and a ½. He was a good winner of the Grade 1 Royal Bond at Fairyhouse in December before being beaten by Getabird.

It should be pointed out, however, that last time he had to carry a 6lb penalty on the day. Gordon Elliott won this race last year with Labaik at considerably bigger odds.

The Novice chasers turn to go over the 2 miles of Cheltenham’s old course with 13 fences to be jumped in the Arkle Trophy.
PETIT MOUCHOIR was a 2-times Grade 1 winner over hurdles last season, beating Footpad in the Irish Champion Hurdle back in January.

However, he was 5-lengths behind that rival over fences at Leopardstown last time, and it seems he hasn’t improved at the same rate as that particular rival.

The Champion Hurdle is the feature race on the opening day of the Festival with a record-breaking £450,000 on offer to the winner this year.
FAUGHEEN is the Champion Hurdler from 2015 whose career has been blighted by injury of late.

He returned to the racecourse with a win in November before a couple of disappointing efforts subsequently. Pulling up at Leopardstown in December, before placing 2nd in Irish Champion Hurdle last month, punters couldn’t be faulted for having reservations. Hard to weigh up his chances, but likely to have a loyal following all the same.
MY TENT OR YOURS is the stablemate of favourite Buveur D’air has finished 2nd in this race an incredible 3 times in the past 4-years.

​A Grade 2 winner at Cheltenham in December, he looks sure to give another good account of himself whilst unlikely to be crowned the winner. 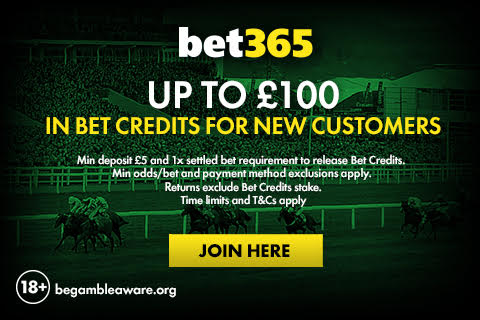